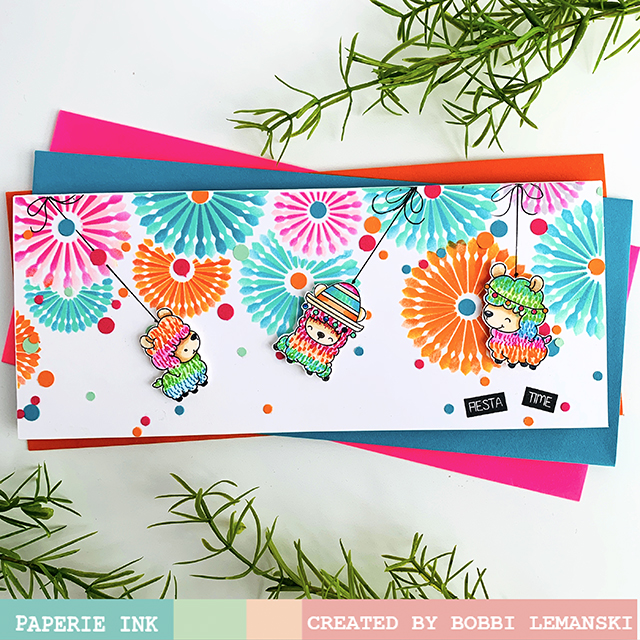 Paperie Ink released five new sets last month and I’m using one of them today. It’s called Llama Say and it includes some cute and festive llamas. I took “festive” to a new level and made these llamas into piñatas! Llama just say…it’s fiesta time! 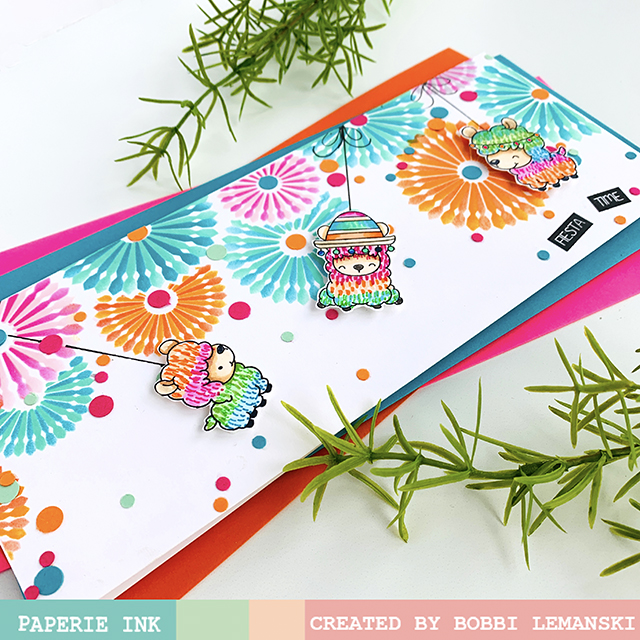 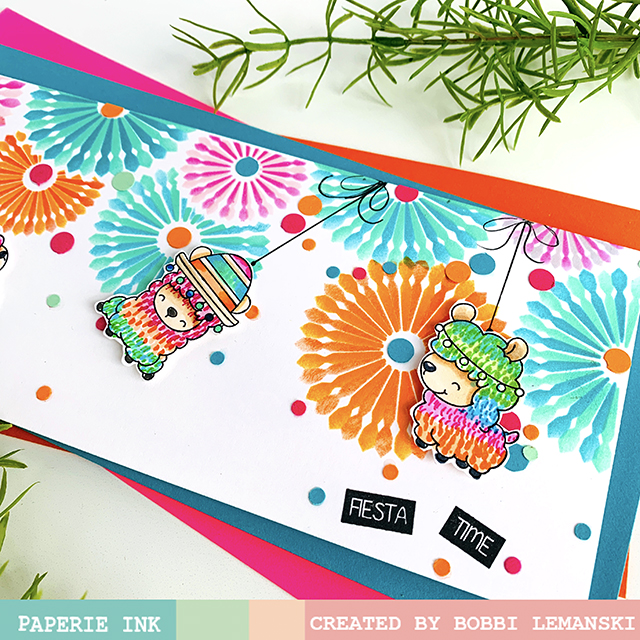 The llamas were colored in coordinating Copic Sketch Marker colors to look like fringed piñatas. I also stamped “Fiesta Time” in the lower bottom in black. I punched out colorful confetti using coordinating cardstock and two different sized circular hand punches. The confetti was randomly glued to the front panel using Gina K Connect Glue. The llamas were popped up using dimensional foam tabs and strings were added using a black felt-tip marker. Imagine these cuties swinging at your next party. 🙂 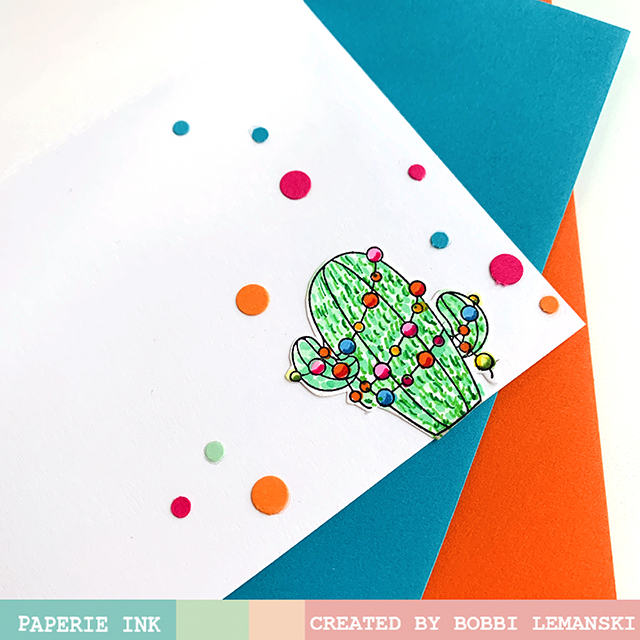 Inside the card, I added the cute cactus from the Llama Say stamp set along with more confetti pieces. The card reads, “llama say…” This card could be used to express – Happy Birthday, Congrats, and more. Just add what you llama say! 🙂

Check out all of the adorable Paperie Ink stamp sets in the NEW online store here. I’m so excited to see this company grow into a new “place.” Yay for Sherry and other women and owners of small, emerging businesses. 🙂 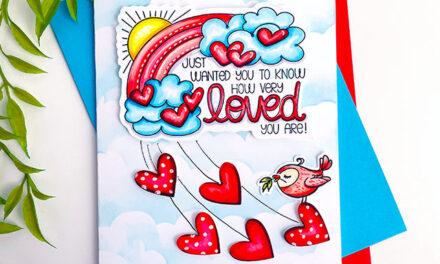 So Very Loved by Trinity Stamps 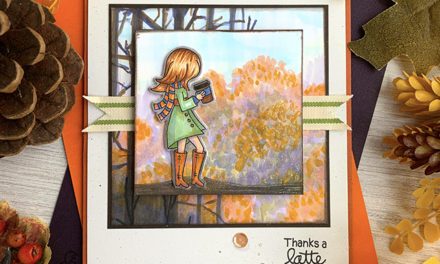 Pumpkin Latte to Warm the Heart 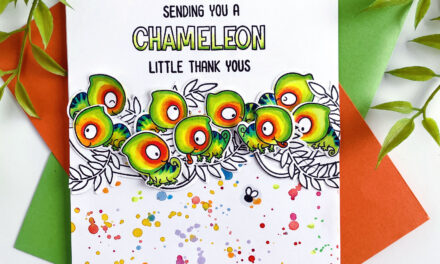 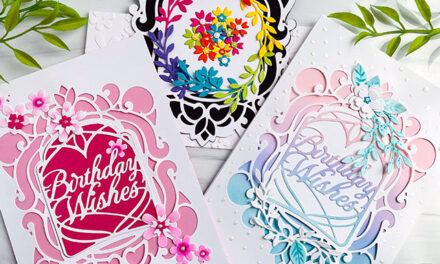