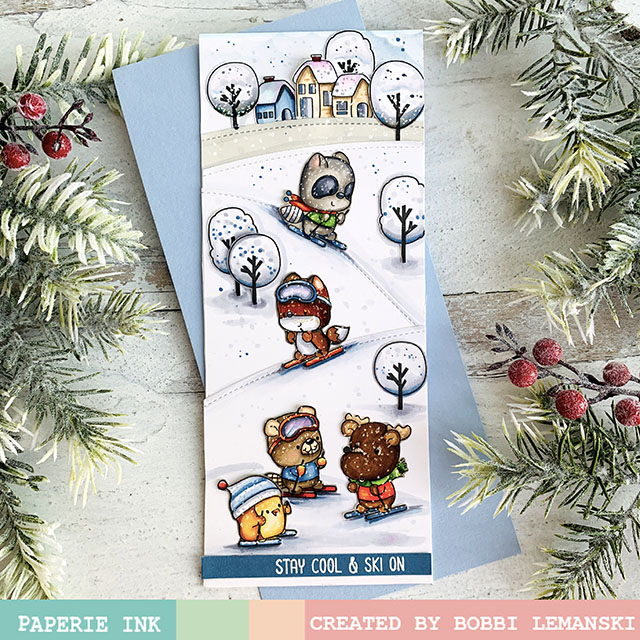 Hi friends! It’s officially ski season! It’s time to hit the slopes with the new skiing characters in a set called, Ski On by Paperie Ink. This set is full of all the lovable characters we’ve come to love from Sherry at Paperie Ink. There’s a moose, raccoon, bird and more! This set is now available to purchase here. 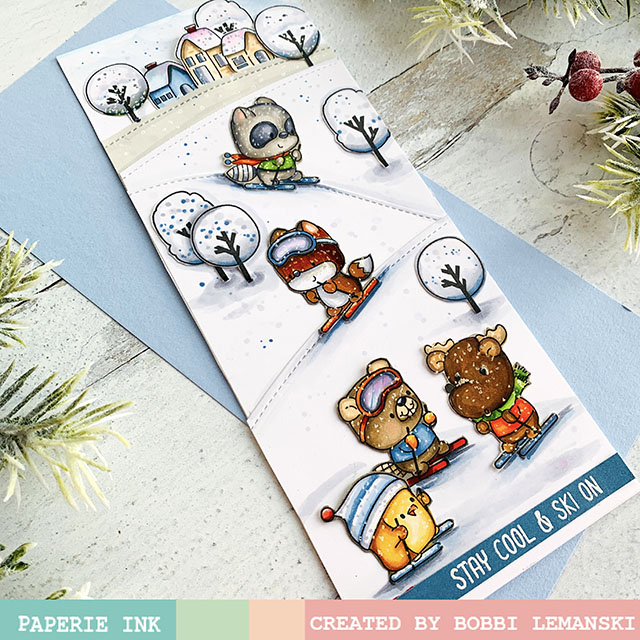 To create this 3-1/2″ wide X 8-1/2″ tall slimeline card, I die cut hills to create ski slopes for these adorable skiers and layered them down the front. I used the Lawn Fawn Stitched Hillside Borders die set to create the slopes. The card base and the hills were cut from 80lb Neenah Solar White cardstock. I stamped, colored and cut the images from the set. Each were placed on the slopes with three at the base of the hills. I also added the buildings and trees at the very top and down the slopes. Lastly, I heat embossed the phrase, “Stay Cool & Ski On” from the set on to blue cardstock using Wow! Bright White Opaque Embossing Powder. I added shading around the characters, trees and buildings. Lastly, I added snow in the sky using a C1, C3 and B45 Copic Markers on the light backgrounds and white using a Uni-bell Signo White Gel Pen on the darker colors including the skiers.

Thanks for stopping by today. If you want to see more ideas and inspiration from me, subscribe to my blog, BobbiHartDesign.com. I’ll send you updates on new posts! You can also find me on Instagram as @BobbiHartDesign and on Facebook as BobbiHartDesign. Bobbi Hartmann Lemanski, Bobbi Hart♥ Design, Adding h♥art into every design 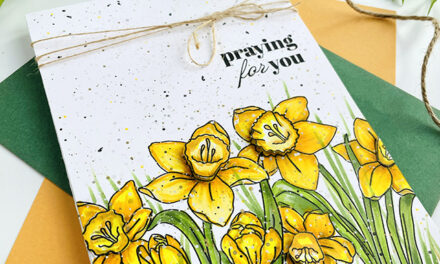 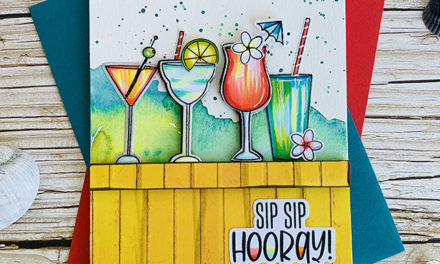 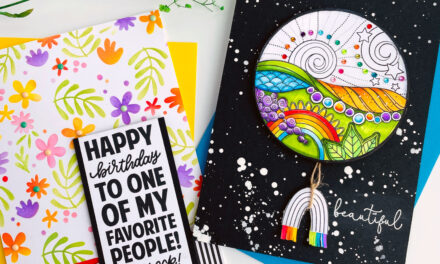 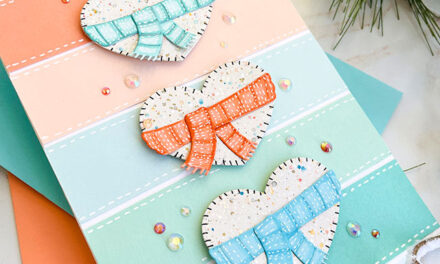